Chad Seiders came to Central Athlete after years of CrossFit Group Class Training. He was seeking answers because he began to see his progress come to a halt, as well as reoccurring chronic injuries. Every few months, Chad would have to take a break from CrossFit Group Classes due to back injuries.

After an assessment, his Central Athlete Strength and Conditioning Coach, noticed some major strength imbalances as well as a huge disparity in his squat range of motion. These were things that he was aware of and wanted to improve, yet Group Classes were not addressing his individual needs.

Additionally, his upper body pulling strength was relatively weak compared to his upper pushing strength as well as poor scapular stability. Chad lacked proper motor control with single leg patterns and lacked lateral core strength. All of these imbalances and deficiencies were determined to be part of the issue behind his chronic injuries.

Since working with his Central Athlete Coach, not only has Chad recovered from his recurring injuries, he has dramatically improved the disparities in his strength between different movement patterns. Over the last several months chad has made the following improvements:

Below is an example of three weeks of Chad’s priority day which consisted of a three week resistance training phase:

If you find yourself in the same boat as Chad, or want to know how you can optimize what you are currently doing, click the link below to schedule a FREE strategy session with one of our health and fitness consultants. 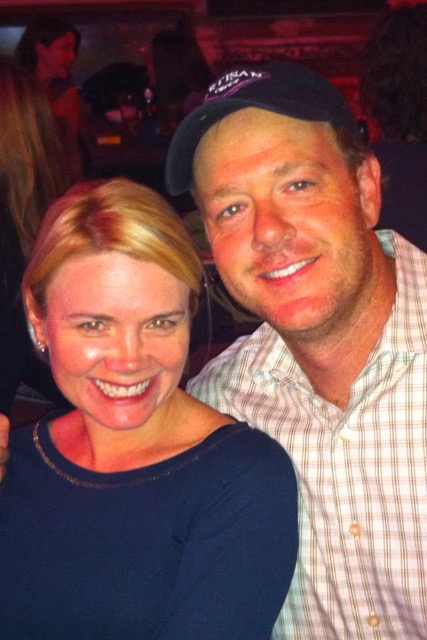