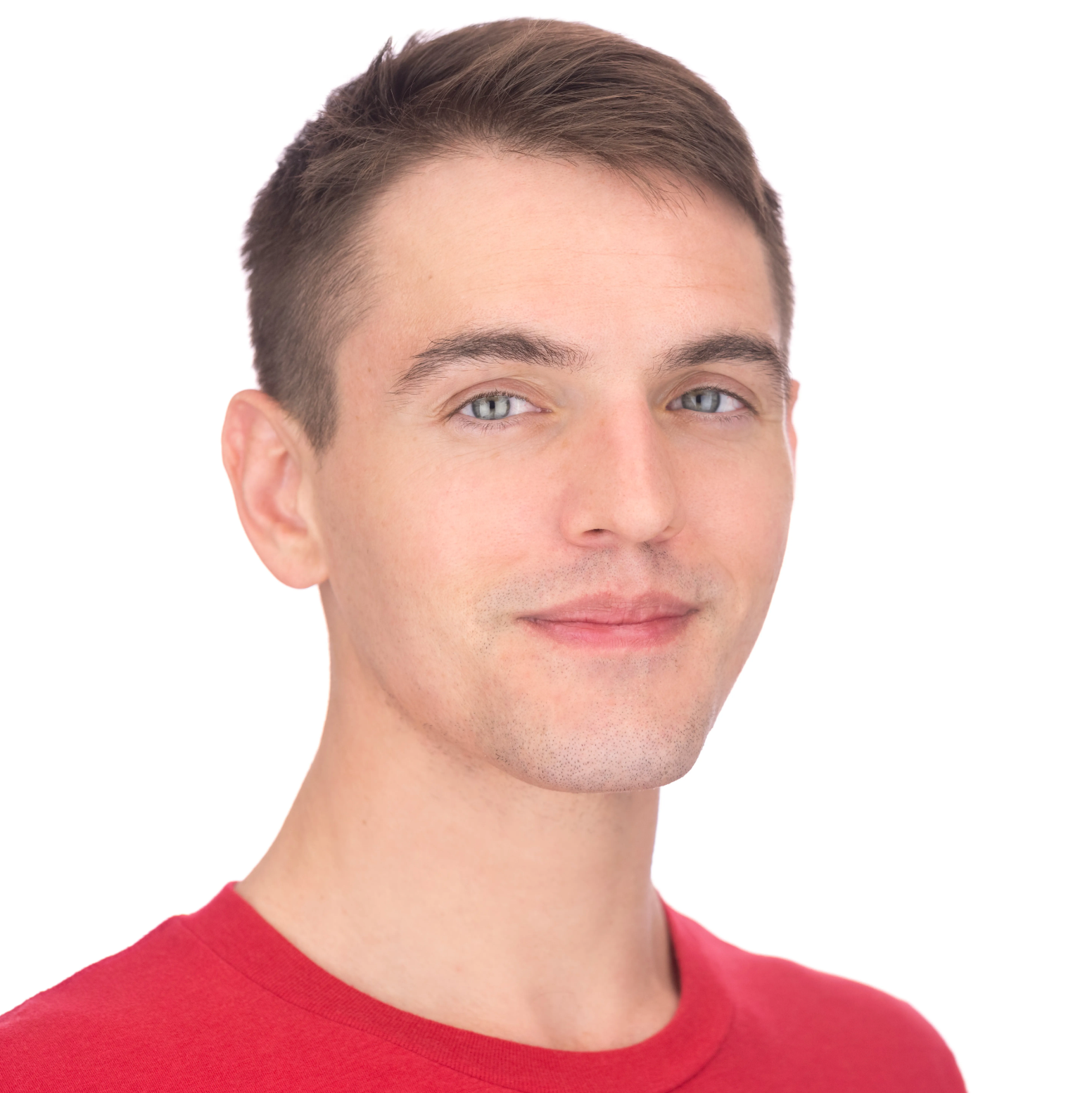 Todd is from a small town outside of Houston, Texas called Humble and has been an Austinite since 2016. At the age of two, he was diagnosed with a kidney disease that would prove to be trying through adolescence and young adulthood, but is ultimately what led Todd to embrace the path of fitness and wellness.

As a kid, Todd was involved in many sports such as soccer, baseball, swim team and Taekwondo. In high school, Todd played on the varsity tennis team and started to get into weightlifting and running. While he was always involved in sports his health still plagued him and led him onto a deeper search for achieving optimal health and vitality.

In 2015, Todd graduated with a B.S. in Exercise and Sports Science from Texas State University. During his time at school, Todd found his studies of kinesiology to be beneficial while still lacking a lot of the cutting edge research that is constantly evolving in the fitness and nutrition world. Because of this, Todd began his own research and experimentation, ranging from engaging in jiu-jitsu and gymnastics to exploring diets ranging from vegan to paleo. At the end of his semester, Todd interned at Train 4 The Game in Austin, TX, where the world of sport-specific and functional training gave him a new perspective on fitness that was more than just traditional weightlifting.

After college, Todd worked in a plethora of fitness positions, starting as a personal trainer at Gold’s Gym, then moved into a group fitness and personal trainer role in the corporate wellness sector and finally transitioned to teaching yoga. For Todd, yoga resonated immediately and soon became his primary role. In 2020, Todd was voted best yoga instructor in Austin, TX.

After some time in the fitness and yoga industry, Todd was no longer feeling challenged in his career. He knew there had to be something more. That’s when he stumbled upon Central Athlete. When he learned his long-time friend and colleague John James Pepper started training at Central Athlete, Todd was intrigued and found there to be an open role for Video Library Coordinator. For Todd, the job checked all the boxes in terms of new and stimulating challenges, as well as the company being completely in line with Todd’s own values. A perfect match! For Todd, being a part of the Central Athlete family has been and continues to be a dream come true.

Todd loves all things yoga, fitness, and nutrition. Besides that, he loves connecting with others, traveling, playing music, and coffee. And he loves to handstand!

Though the path has been challenging and has taken a lot of work, Todd has achieved a level of health and fitness that he always knew was possible and continues to enjoy the journey and helping others along the way.