This is the strategy that helped Devon Humphreys lose 10 pounds of fat mass in less than 3 months.

The conventional ways to lose fat that are advertised in the media often overpower the realities of what it takes to truly lose fat in a healthy and sustainable manner. “Eat less and train more,” in addition to “calories in versus calories out,” are some of the most commonly advertised ways to attempt to improve body composition. But, as we continue to analyze hundreds of individuals, those mechanisms just don’t work long-term—nor are they attached to health and wellness.

It is also important to remember this is not an N=1 scenario and every person responds differently to various protocols. Although there are underlying components that remain true in most scenarios, it is always necessary to work with a professional to ensure the training, nutritional and lifestyle prescriptions are based solely on you.

When trying to improve body composition, it is important to first understand what that means for you. For some, it is correlated directly to decreasing fat mass or total weight but for others it is correlated with building muscle mass in order to have a more toned definition. For each example, the protocols may vary and due to the fact that every individual responds and adapts differently, specificity is required.

In Devon’s case, he wanted to lose fat while improving his performance in gymnastics and bodyweight calisthenics. Before coming to Central Athlete, Devon trained six days per week doing doubles most days with a bodybuilding style of training and minimal time for recovery. Below are the three biggest implementations that resulted in moving Devon from 16% body fat to 11.2% while losing 10 pounds of fat mass. 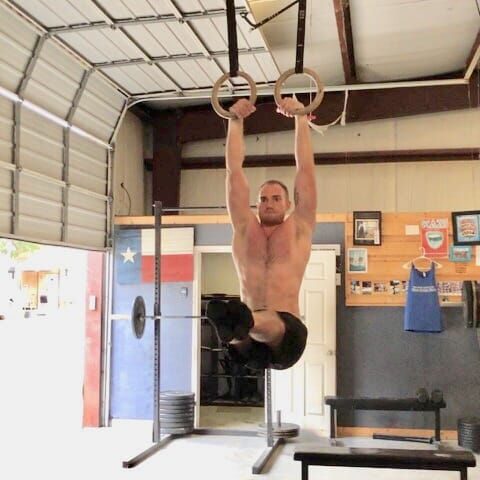 It was easy to see that Devon was burnt-out and his body was unable to recover and adapt from the purposeful stressor of training. Because of this, he was moved from 6 days of training a week to 3 days. This can be a difficult step to take when you are bombarded with the myth that “more is better”; but he trusted the process and adopted Central Athlete’s individualized approach that supported where he was in his training and guided him towards where he wanted to be.

By following this model, his body received adequate time to recover and thus he was able to get more out of his time in the gym by having the ability to increase the intensity of each training session.

He quickly saw improvements in his performance, which was an added bonus to the decreased fat mass he saw from week to week.

In addition to training less, Devon’s lifestyle protocols consisted of completing 100 conscious breaths per day. This allowed him to manage stress outside of the gym, support his recovery, and even improve his parasympathetic nervous system. 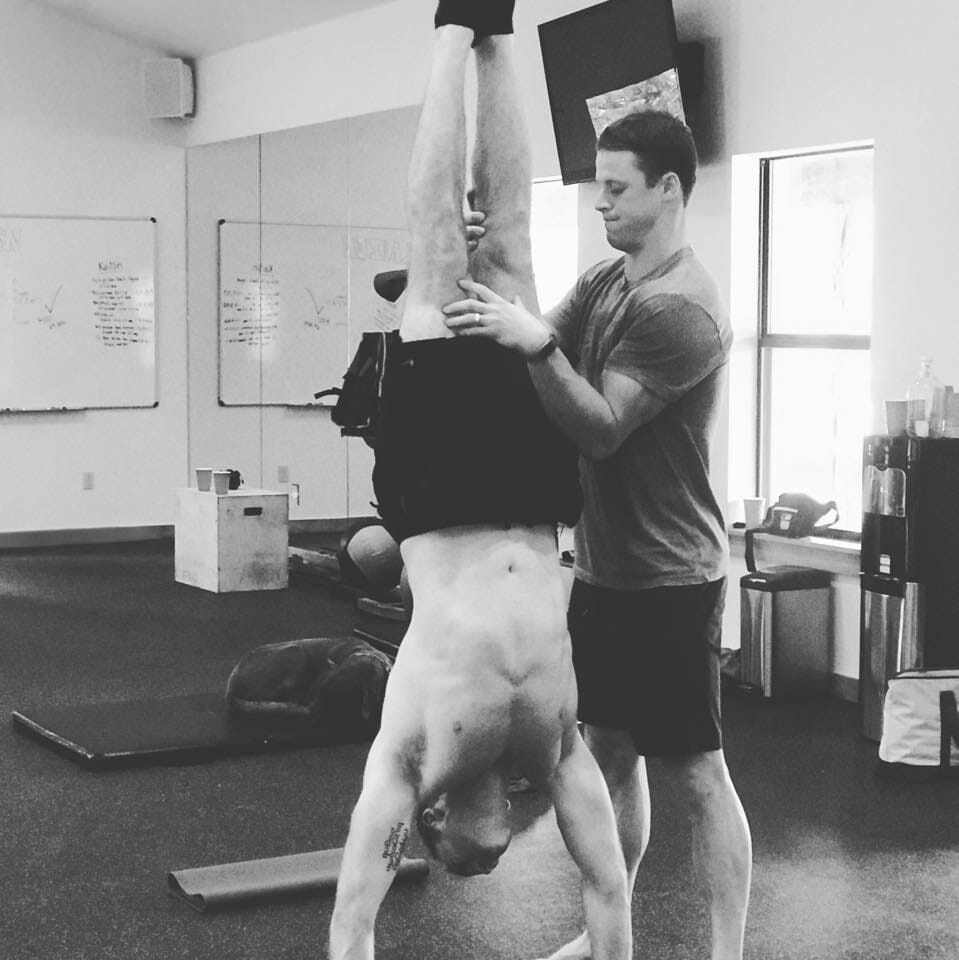 Although tracking macros can have a profound impact on reaching body composition goals, we have seen that by focusing on other, more fundamental components of nutrition, the individual will have better adherence over a longer period of time while instilling positive behavioral patterns as it relates to food.

With guidance from his coach, Devon focused on improving the quality of foods he consumed after he dialed in the consumption of adequate protein, which is important to repair damaged tissues and build enzymes.

By weeding out processed foods and replacing them with more nutrient-dense options, Devon found a positive impact on decreased inflammation [IgG and homocysteine] as well as the loss of fat mass. He even experienced other more subjective improvements such as increased energy and better quality sleep.

“Hunger is one of the major impediments to successful weight loss. Our findings suggest that it is not simply the caloric content, but more importantly the micronutrient density of a diet that influences the experience of hunger. It appears that a high-nutrient, dense diet can result in a sustainable eating pattern that leads to weight loss and improved health.”

“Since joining Central Athlete, I’ve completely changed the way I eat. I avoid processed foods like the plague now - I used to order Uber eats all the time, whereas now I cook my own food far more often. Now I prioritize higher quality foods above spending my money on less important things than nutrition. I’ve completely stopped eating bread and cake and pastries by giving up wheat, and replaced these cravings with whole dark chocolate, carbless tahini bread, and zucchini flourless brownies.”

One of the most overlooked components of fat loss is the incorporation of low-level movement throughout the day. It is important to remember that even if you are training 7 days per week, that is only 7-10 out of the 112 possible hours for movement; assuming you are getting 8 hours of sleep each night. It is the time spent moving outside of the gym that has the biggest impact not only in the ability to lose fat and keep it off but also in terms of energy balance, improved circulation, better blood flow, and increased mitochondrial density.

NEAT, also known as non-activity exercise thermogenesis, can be improved upon simply by walking more throughout the day. It doesn’t have to be complex or difficult, it just needs to be done consistently over a long period of time. Implementing trackers such as a FitBit, Garmin, or a pedometer to track steps creates awareness as well as the ability to track and increase NEAT in an objective manner. In Devon’s case, we focused on increasing his daily step count to 10,000 steps per day in addition to training 3 days per week.

Devon was an avid health and fitness enthusiast, but was frustrated by not seeing the results he wanted, even after years of putting in the hard work. Devon lacked guidance before coming to Central Athlete. But, with the addition of personalized fitness and a holistic approach that sewed everything together in a individualistic fashion, he now asks himself: “Why did I wait so long before switching over?”

If you are invested in your health and fitness but are frustrated with not experiencing the results you deserve, click the link below to schedule a free strategy session with a Central Athlete coach. Your hard work should pay off, and Central Athlete is here to ensure that it does! 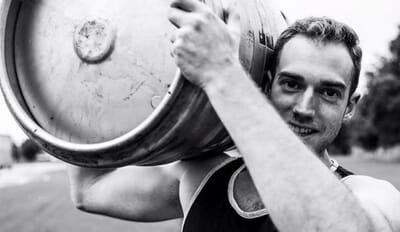